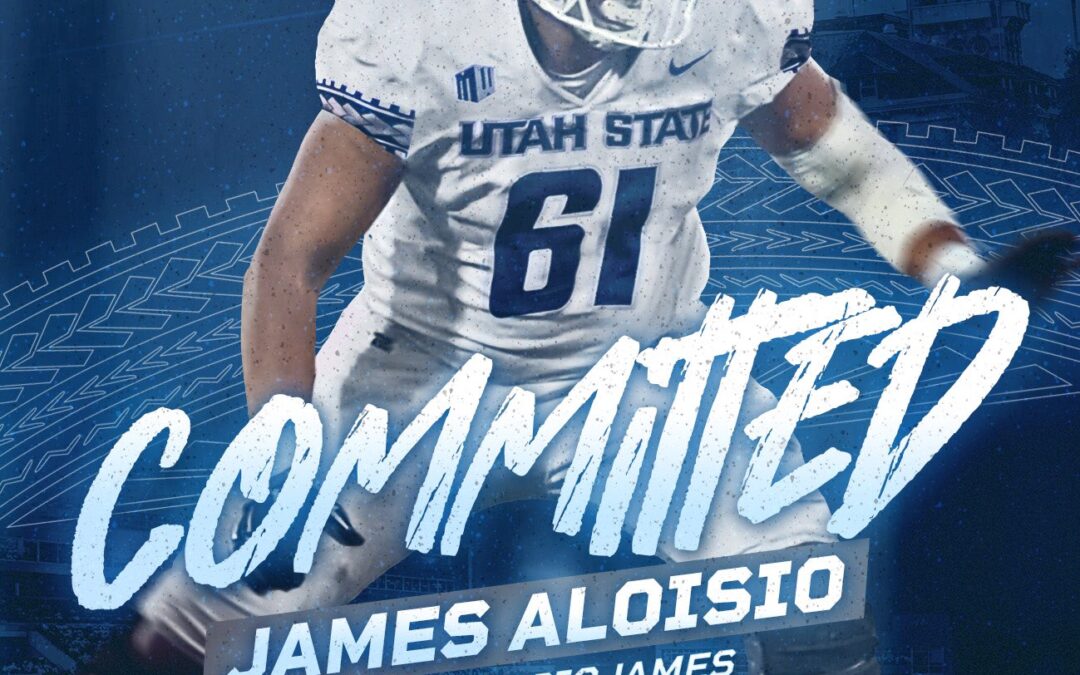 Once again I am forced to award a trio of offensive players recruit of the week honors.

My first offensive recruit of the week will go to Timpview High (UT) offensive lineman James Aloisio. In a blowout 62-22 win over Highland High (UT), James helped pave the way for the T-Birds offense to rack up 399 passing yards and 173 rushing yards for a total of 572 total yards.

My third offensive recruit of the week is becoming a regular in this column, as my final nod goes to Bellville High (TX) running back Robert Briggs. Robert continues to tear through the competition on a weekly basis. During a monster 56-6 win over Columbia High (TX), Roberts amassed 152 yards rushing and 3 touchdowns on only 8 carries. Robert also added 1 reception for 4 yards.

My defensive recruit of the week is going to go to Lone Peak High (UT) linebacker Kao Hansen. In a HUGE 26-21 win over American Fork High (UT), Kao was credited with 9 tackles.

This week I have to award a rare dual-threat player of the week. This one will go to Northridge High (UT) quarterback and future Aggie linebacker Lofa Fonoti-Maikui. In a decisive 46-21 win over Viewmont High (UT), Lofa completed 17 of 26 passes for 401 yards and 4 touchdowns, while adding 2 yards on 2 carries. On the defensive side of the ball, Lofa contributed 5 solo tackles.