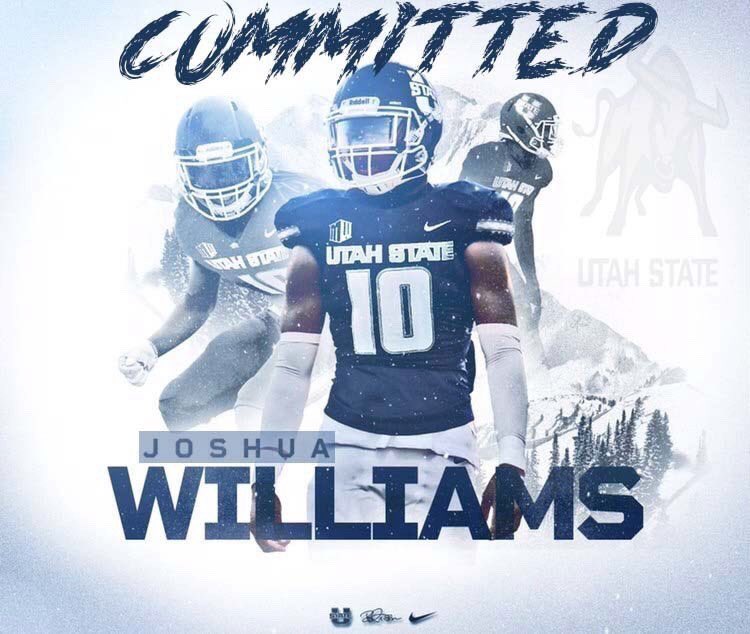 A trio of standout performances have forced me to hand out three awards to offensive players this week.

My first offensive recruit of the week award will go to Timpview High (UT) offensive lineman James Aloisio. In a 49-20 victory over Jordan High (UT), James led the way on a stout offensive line helping the T-Birds rack-up 409 passing yards and 213 yards on the ground for a total of 622 yards.

My second offensive recruit of the week is going to Spring High (TX) quarterback Bishop Davenport. After missing last week with a toe injury, Bishop bounced back in a BIG way, completing 24 of 33 passes for a whopping 430 yards and 3 touchdowns in big 39-3 win over Benjamin Davis High (TX).

My third offensive recruit of the week is going to go to Brighton High (UT) offensive lineman Jacob Reece. During a monster 59-6 win over Murray High (UT), James helped pave the way for the Bengal offense to roll to the tune of 244 yards through the air and 267 yards rushing.

My defensive recruit of the week is going to Mesquite High (TX) linebacker Josh Williams. In a 27-13 win over neighboring North Mesquite High (TX), Josh led a stout defense as he racked up 6 tackles, 1.0 tackle-for-loss, 1 interception, 1 pass breakup and, 1 blocked field goal. Josh also took his interception to the house for a pick-6.

My dual threat recruit of the week has to go to Christopher Columbus High (FL) cornerback/wide receiver Ken Moore Jr. During a 49-0 shutout of Coral Reef High (FL), Ken played a HUGE role, picking off the only pass thrown his direction and taking it 35 yards for his first defensive touchdown of the season. Offensively, Ken caught just 2 passes but he made them count, picking up 35 yards and taking one reception to the house for a touchdown.