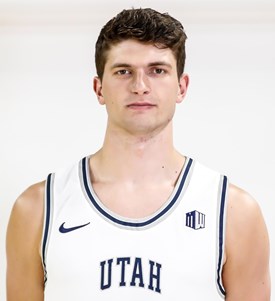 I have to hand out two game balls for the Aggies from their 85-74 win over the University of Richmond Friday afternoon.

My first game ball will be the first of the season for junior center Trevin Dorius. Trevin was provided the Aggies with a HUGE lift off the bench, especially in the first half. He finished the game hitting 5 of his 6 shots from the field and hitting 1 of 2 free throws for a total of 11 points. He also contributed 4 rebounds.

My second game ball is going to go to none other than senior power forward Justin Bean. Justin connected on 11 of 16 shots from the field, including 3 of 4 from beyond the 3-point line, and 5 of 7 free throw attempts on his way to a career high 30 points. He also corralled 5 offensive rebounds on his way to a team leading 14 total rebounds. He also added 1 assist, 1 blocked shot, and 1 steal.