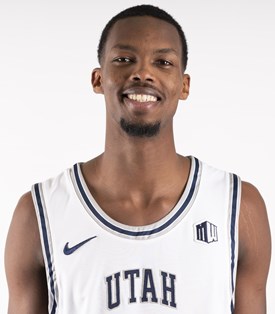 I’m going to give my game balls for the Aggies win over Carrol College to a pair of unsung stars on the night.

My first game ball for the Aggies 93-63 blowout win over Carroll College is going to go to true freshman wing Zee Hamoda. Zee came off the bench to give the Aggies a spark by scoring 15 points, while hitting 6 of his 9 shots from the field, including 2 of 5 from behind the three-point line, and hitting his one and only free throw attempt. He also dished out 1 assist.

My second game ball is going to go to sophomore center Szymon Zapala. During the Aggies 93-63 win over Carroll College, in just 10 minutes of play,  Szymon scored 10 points, hitting all 4 of his shots from the field and connecting on both of his free throw attempts. He also snared 3 offensive and 3 defensive rebounds for a total of 6 boards. He also had 2 assists and blocked 1 shot.