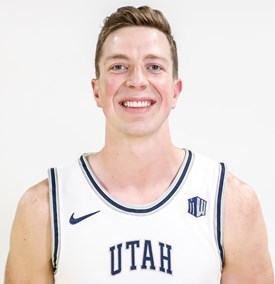 My game ball will be going to senior power forward Justin Bean. Justin led the way for the Aggies on Saturday in a couple of categories. He scored 21 points while hitting 9 of 13 shots from the field, connecting on 2 of his 3 attempts from behind the 3-point line and making his only free throw attempt of the night. He led the way by pulling down 10 defensive rebounds on the night. He also dished out 5 assists and contributed 2 steals and blocked a shot.