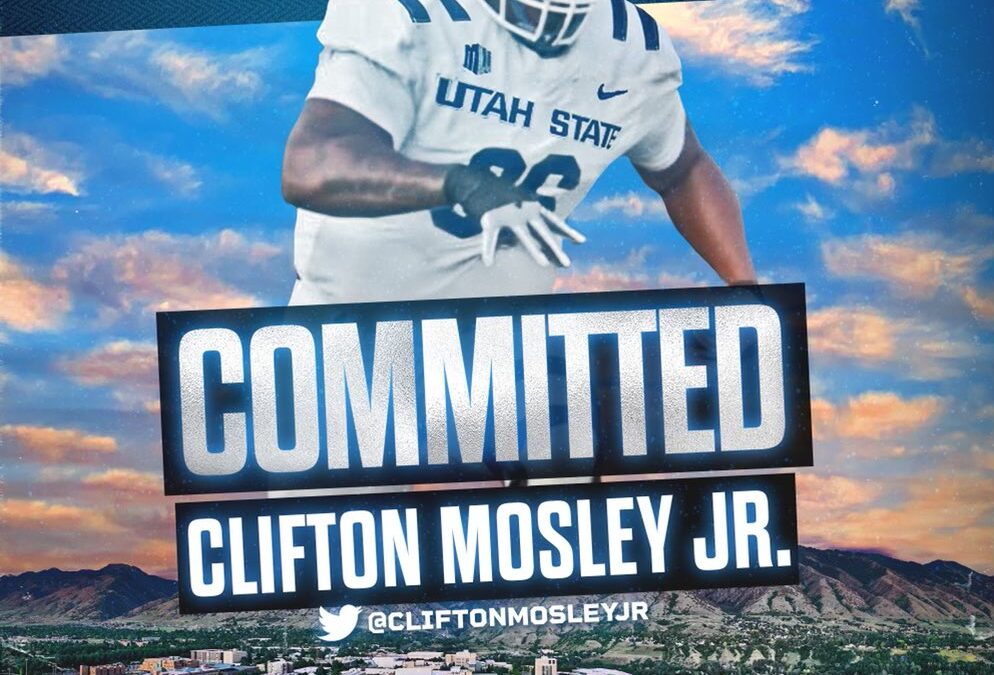 My first Utah State football recruit of the week will be going to Steele High (TX) running back Jaydon Bailey. Bailey helped Steele improve to 9-0 on the season while leading the Knights to a thrilling 38-36 overtime win over Judson High (TX). Bailey was a workhorse all night as he carried the ball 42  times and bullied his way to 212 yards and a whopping five touchdowns. Bailey looks to keep the Knights undefeated season alive Friday night when they take on Clemens High (TX).