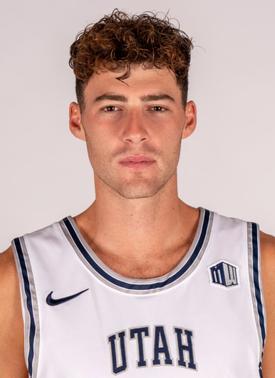 My game ball today will be going to graduate senior stretch 4 Taylor Funk. During the Aggies 86-81 shootout victory over Utah Tech University, Funk turned in a solid overall performance as he scored 20 points while hitting 6 of 12 shots from the field, connecting on 5 of his 10 attempts from behind the 3-point line, and knocking down all 3 of his free throw tries. He pulled down 2 offensive rebounds and 6 defensive boards for a total of 8 on the night. He also tied his career-high by handing out 7 assists. Funk also logged a steal and blocked a shot. Funk and the 6-0 Aggies will look to keep their season-opening winning streak intact on December 4th when they hit the road to take on the Univerisity of San Francisco.