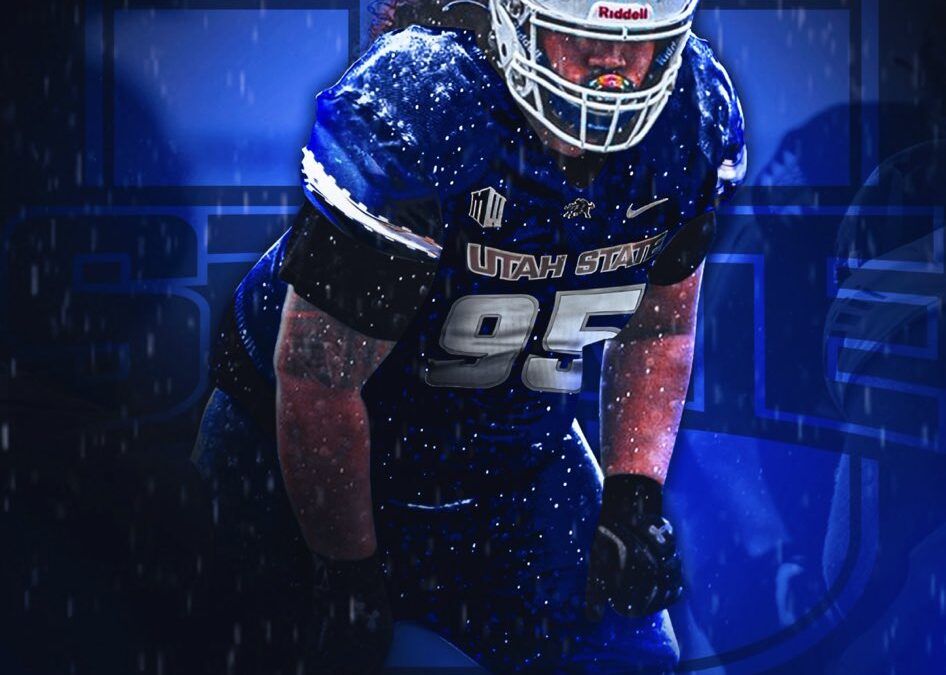 Utah State has signed College of San Mateo (CA) defensive tackle Vaughn Mamea. At press time it is unclear if Mamea has officially visited the Utah State campus. Mamea is a towering 6 foot 5 315-pound junior and will join the Aggies in a couple of weeks and participate in spring football. He will have three years to complete his final two seasons of eligibility. During his two seasons at the College of San Mateo, Mamea was credited with 29 tackles, 5.0 tackles-for-loss, and 2.0 sacks. He is the twelfth junior college signing and the twenty-sixth overall signing for the Aggies during the 2023 recruiting cycle. At the time of his signing, Mamea held offers from Albany, Central State, Eastern Illinois, Lamar, New Mexico State, Norfolk State, North Alabama, and Robert Morris. Mamea wrapped up his career at the College of San Mateo by helping the Bulldogs go 12 and 1 and handily winning the CCCAA  Football State Championship over Riverside Community College (CA) 55-0.