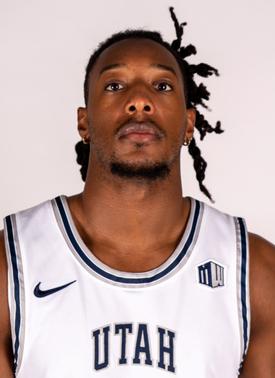 My game ball today will be going to graduate senior power forward Dan Akin. During the Aggies 83-63, Mountain West Conference blowout home win against the University of Wyoming, Akin scored 16 points, while hitting 7 of 12 shots from the field and hit both of his free throw attempts, He pulled down 3 offensive rebounds and 12 defensive boards for a total of 15 rebounds on the night. He also blocked two shots. Akin and the 14-3 Aggies will now return to the road and look to improve their 3-1 Mountain West Conference record on January 13th against the University of Nevada.