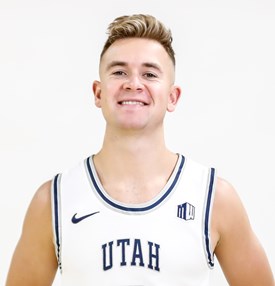 My game ball today will be going to junior combo guard Steven Ashworth. During the Aggies 75-71, nail-biting Mountain West Conference home win over the University of Nevada-Las Vegas,  Ashworth scored 14 points while hitting 5 of 14 shots from the field, draining 3 of his 10 shots from beyond the three-point arc. and connecting on his only free throw attempt of the game. He pulled down 1 offensive rebound and 4 defensive boards for a total of 5 rebounds on the night. He also tied a career-high by dishing out 9 assists. Ashworth and the 15-4 Aggies will remain at home this weekend and look to build upon their 4-2 Mountain West Conference record on January 21st against San Jose State University.